Cult of the Shattered Peak 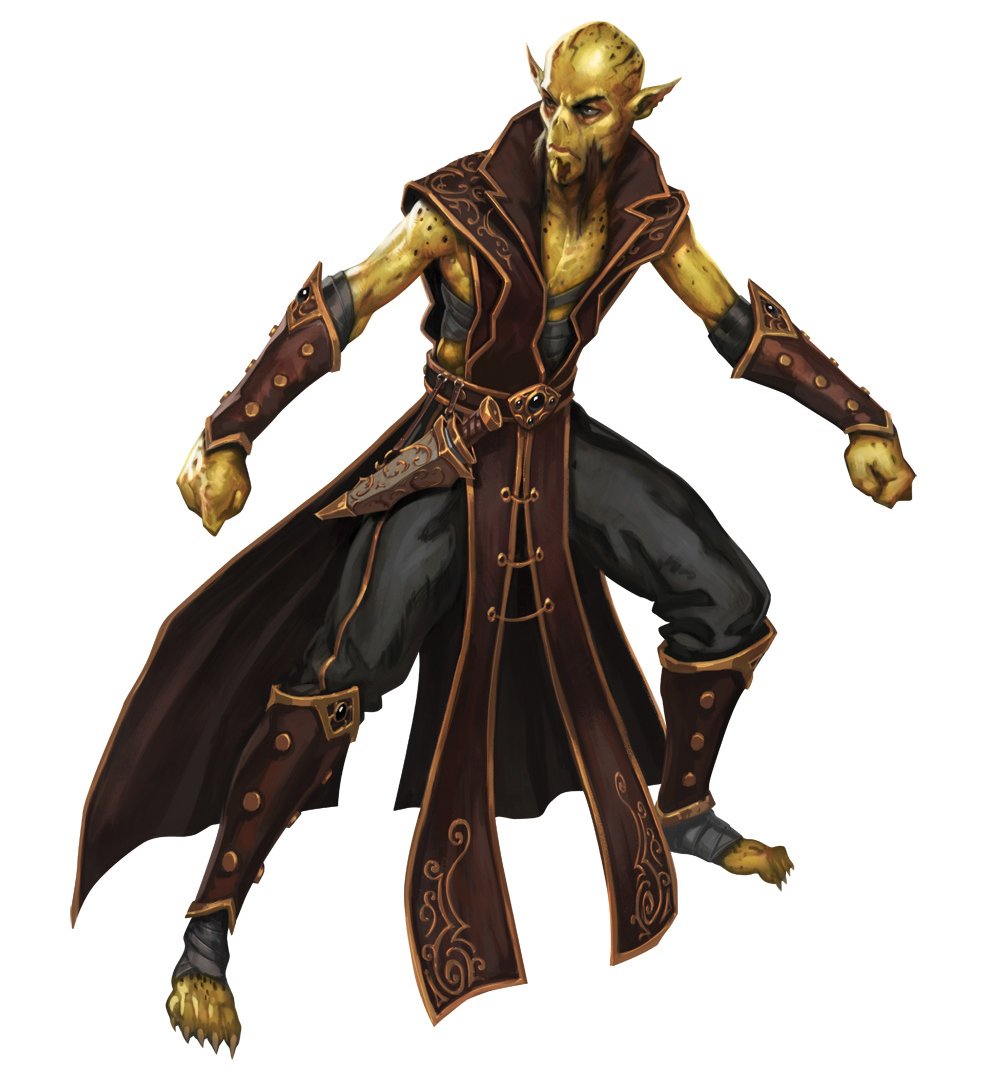 The githzerai are a humanoid race that dwells primarily in the plane of Limbo. They descended from a splinter group of gith, a race that had been enslaved by mind flayers for centuries until they rebelled for their freedom. Philosophical differences led to a long and bloody civil war among the gith, who ended up divided into the militaristic githyanki and the ascetic githzerai.

They are led by Zaerith Menyar-Ag-Gith the Great Githzerai, often called Menyar-Ag, an astoundingly powerful githzerai psionicist and the immortal god-king successor of Zerthimon.